The Top 10 Biggest Gold Mines in the World 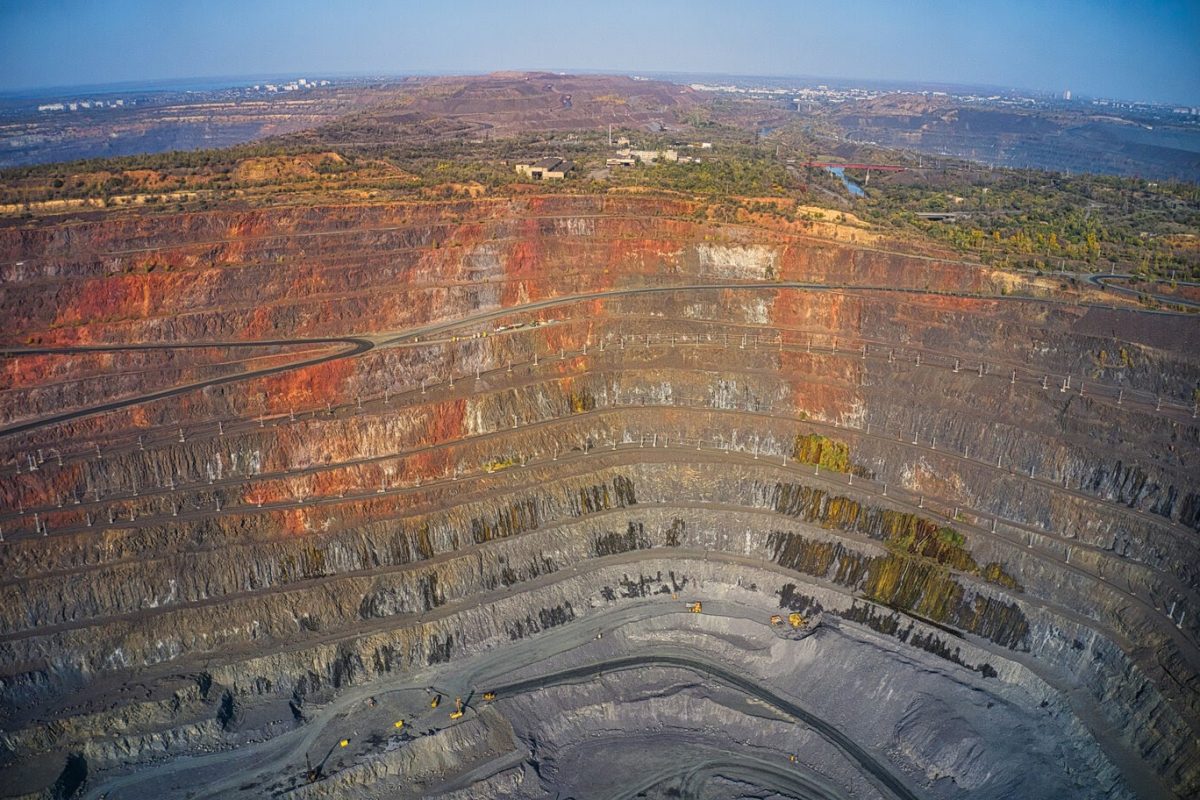 Gold mining is an extremely lucrative business with companies around the world taking advantage of the rich materials that can be found within mines.The history of the mining world coupled with the gold produced in such mines make them an alluring destination to explore and extract resources from.

Every single continent on earth, with the exception of Antarctica has mines within which gold can be found and mined. Whilst some are reserved for corporate business mining, there are also some mines across the world available for recreational use and visits. Gold mines are continuously in use in one form or another, making them busy sites year round.

What is gold mining?

As the market for the materials produced through mining are in high demand, companies leverage technology to make the entire process quicker and increase output and profit. There are a few different ways in which gold and other such materials can be mined, from using water and dredging to open pit mining.

Regardless of the method used, the end goal of mining is to retrieve as much useful material as possible. The price of gold in 2021 began at around $1,866 per oz, highlighting how lucrative the production can be. In a year, roughly 2,500 to 3,000 tonnes of gold is mined, which is well over a million ounces of gold, to give you an idea of the scale of the industry.

What are the 10 biggest gold mines in the world?

The Muruntau mine in Uzbekistan is the largest gold mine in the world in terms of production. In a single year, Muruntau produces over 2 million ounces of gold. Located in the Qizilqum Desert of Uzbekistan, it is the world’s biggest open pit mine, hence making its physical size just as impressive as its material output.

The mine itself is roughly 3.3 km long, 2.5 km wide and 600 m deep, affording it a massive presence in the desert. Within this huge mine, there is believed to be over 150 million ounces of gold, therefore solidifying its top spot within the list of biggest gold mines in the world.

The Carlin trend mines which can be found in Nevada, USA, are unique for a few reasons. Firstly, it is a combination of mines along an extremely lengthy belt in Nevada, spanning around 56 km long and 8 km wide, allowing it to span an impressive distance.

However, the kind of gold found in the mine is known as invisible gold, making it a unique mine in itself. Invisible gold means that the gold is only discoverable through chemical analysis due to the microscopic nature of it. Regardless of the fact that it would appear that there is no gold present, the mine produces around 1,665 koz of gold per year.

In third place on the list of biggest gold mines in the world is Olimpiada in Russia. This open-pit mine is mined by Polyus. To give you an idea of the amount of gold produced by this mine in particular, Polyus is Russia’s biggest gold producer.

It’s the world’s fourth biggest gold producer and the gold that they are able to retrieve from Olimipada accounts for almost half of Polyus’s gold production. There is thought to be around 30 million ounces of gold in the mine, with an annual production of 1,200 koz.

The Pueblo Viejo mine is mined by a gold mining company known as Pueblo Viejo Dominicana Corporation, a joint venture consisting of Barrick Gold and Newmont, who have a 60% to 40% split respectively. In 2020, this open-pit mine produced 903 koz of gold, an impressive output.

The underground mining of Grasberg is a huge operation as it has around 30,000 employees to work the mine that is located in the Papua region of Indonesia. Whilst gold production has been slowly decreasing over the past twenty years with the output being 3,500 koz in 2001 compared to 848 koz in 2021, it is still doing relatively well to place fifth on this list.

The Kibali gold mine is both an open pit mine and an underground mine operated by AngloGold Ashanti who owns 45%, Barrick Gold Corporation, who owns 45%, and Société Minière de Kilo-Moto, who owns 10%. The mine is located around 220 kilometers away from Isro and in 2020, it produced 808 koz of gold.

Cortez can be found in North America and it is located in Nevada. It consists of a series of large open-pit and underground mines. It has a split ownership, as Barrick Gold Corporation owns 61.5% and Newmont Corporation owns 38.5%. Active mining has occurred in the Cortez Hills since 1862.  However, until the 1940s, silver was the primary production. Today, the Cortez mine averages 799 koz of gold per year.

Lihir is a mine located in Papua New Guinea which is operated by Newcrest Mining Limited and is located 900 km away from Port Moresby. Lihir island is interesting due to the fact that it is located on a volcanic crater. The mine is an open pit mine which has two overlapping mines that produced 772 koz in 2020.

Benefits of dust control and soil stabilization in the mining industry

nevitably, when mining any kind of material, there is going to be an extremely large amount of dust produced due to the inherent way in which mining works, and the equipment that is used. Although this is part of the process, it can slow down the extraction of mining. In order to prevent this obstacle, it is important to implement dust control measures.

Open pit or underground gold mining generates significant dust emissions on its roads and ore crushing processes. Typically, many mines use water as a dust control mechanism, which is ineffective, erodes the road and creates hydroplaning hazards, and in cold climates it simply cannot be used.

ABCDust ensures dust control is taken care of at your mine. We average at 99% dust prevention, an impressive statistic, and do so in an environmentally friendly way by minimizing water usage and co2 emissions. ABCDust has experience in gold mines, such as Continental Gold and Hudbay Minerals.

We use an integrated management system which ensures that we are continuously tracking the dust minimization process and can alter things in real time needed. This improves the overall efficiency of the entire mining process. Feel free to contact us if you would like to know more about our services!

In the particular case of road stabilization in underground mining, this requires rapid and cost-effective solutions for the construction of stabilized tunnels that allow the transport of equipment and materials up and down the mine. ABCDust has high performance soil stabilizers that reduce tunnel construction times, maintenance needs and useful life. 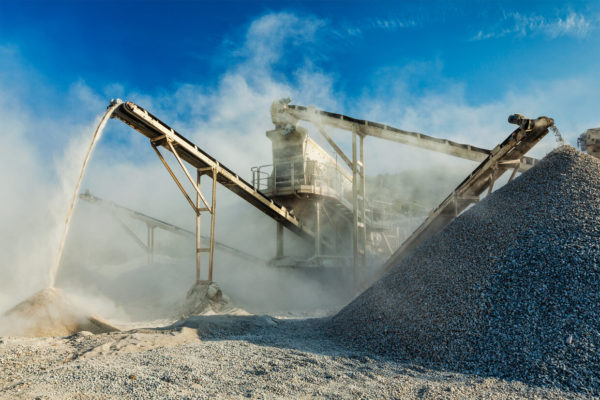 How do you control dust in a crushing plant? 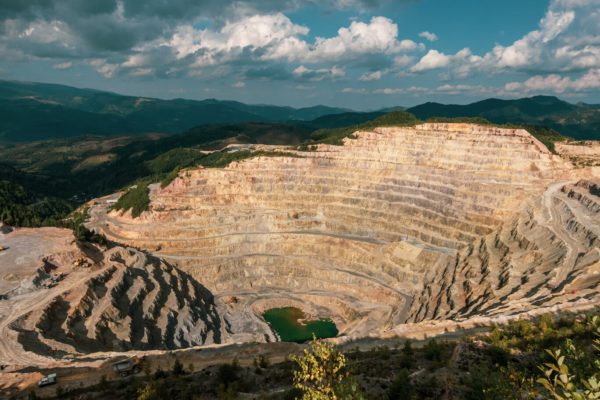